After being officially granted this September 2015 by the Department of Education the permit to operate Senior High School for academic year 2016-2017, offering Academic and Technical-Vocational Tracks, San Lorenzo School is now accepting applications for Grade 11 students. There are two main tracks currently offered for Senior High School: 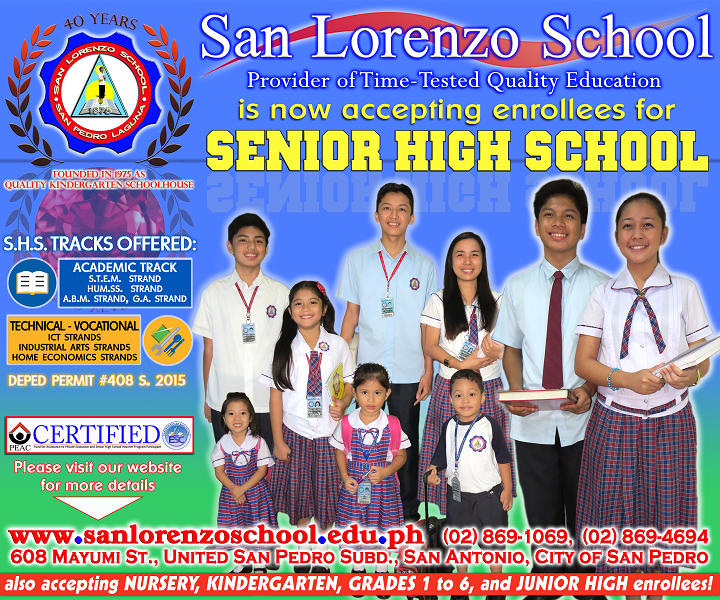 Recently, a Career Talk was held particularly for Grade 10 students by professionals from the Rotary Club of Metro San Pedro who shared their experiences in various fields such as Dentistry, Engineering, Maritime, Education, Real Estate Management, Information Technology, and Accountancy in order to help enlighten and guide the students on the strands they should take based on their ambition. 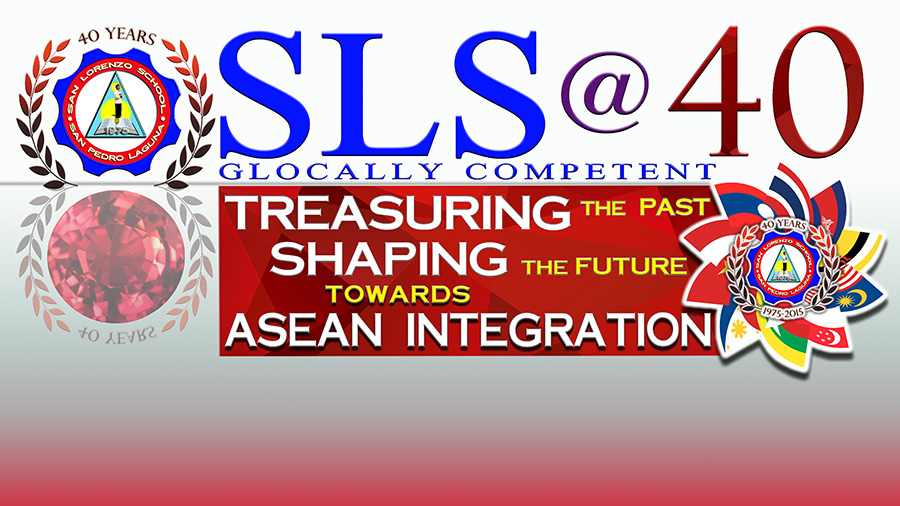